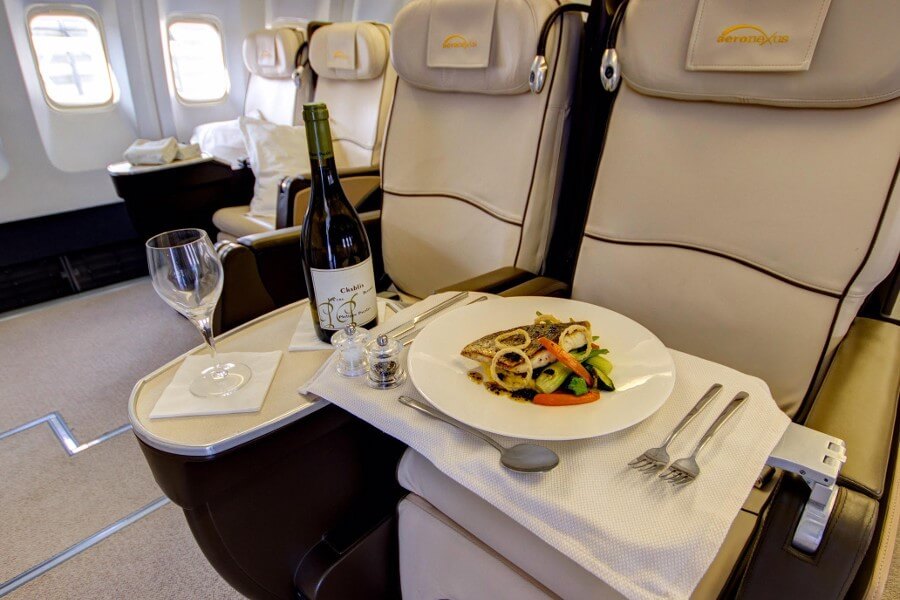 Aeronexus, the established leader in the wide-body VIP air charter market, announced today it has acquired a controlling interest in the 10-year old aircraft management company, PRIVAJET of Malta, which will become an Aeronexus Group Company.

PRIVAJET was specifically chosen to join the Aeronexus Group because of the synergy of its impeccable safety record, professional management and vast experience in the operation of large VIP Business Jets.

Aeronexus has requested Gavin Harrison and Sven Petersen join the board of PRIVAJET given their decades’  long experience in aviation.

“Building on our success in the wide-body VIP charter market, the opportunity to obtain a European AOC and bring PRIVAJET into the group comes at a very opportune time,” commented Gareth Evans, Head of Aeronexus’ UK-based Commercial team. Gareth and his team will continue to market, sell and organise all Aeronexus’ air charter activity.

Aeronexus has built up a firm following in the wide-bodied VIP charter market, since its  introduction to the market in 2012, supporting National, UK and European football teams, the film industry, blue-chip companies, Heads of State, HNWI’s and major recording artists and bands. Aeronexus’ flagship VIP B767-300ER, which was introduced in February 2016, will be seamlessly transitioned onto the PRIVAJET AOC by mid 2020.

“When we emerge from this world crisis, a busy year of international sporting fixtures awaits and we are already responding to positive enquiries regarding future tours and flights using our 96-seat aircraft,” commented Gareth Evans.