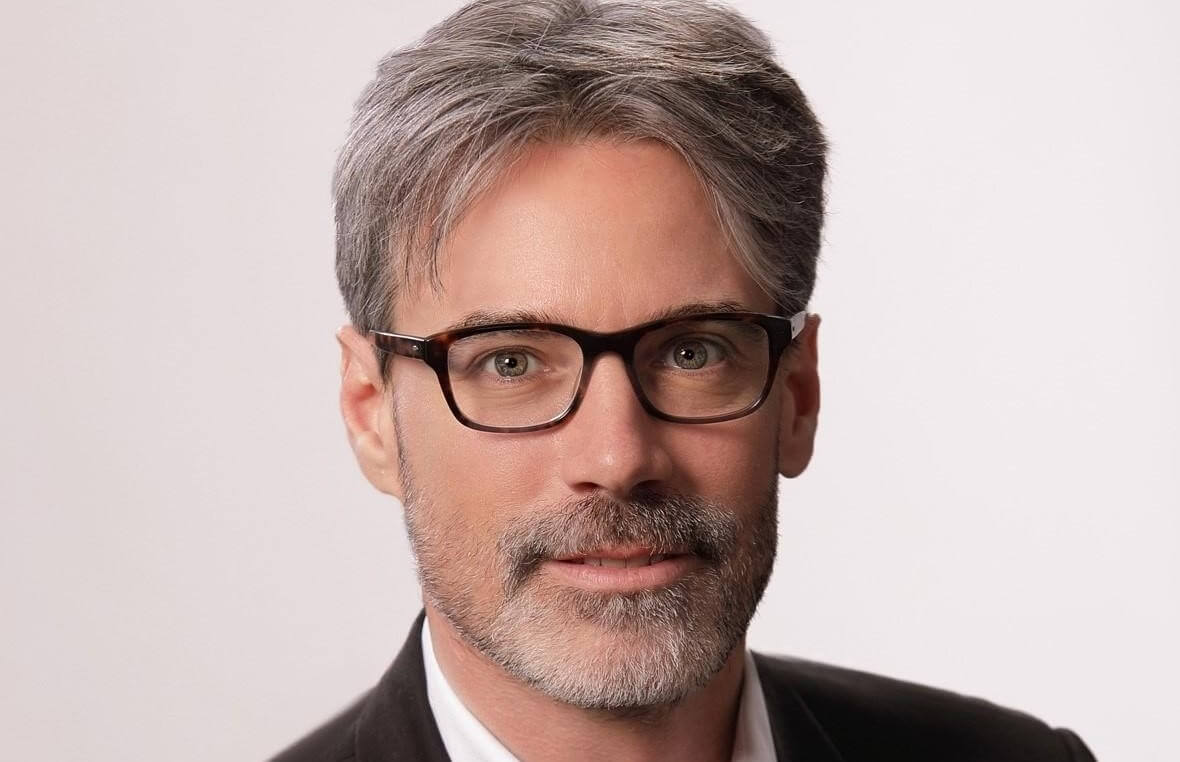 “Preowned sales dollar volume was up 37 percent to $152 million in the first quarter on only an eight percent increase in unit transactions, compared to the 2019 quarterly average,” said Sales Director Emmanuel Dupuy. “Preowned supply increased four percent to $909 million on 240 units, an increase of five percent. The industry absorption rate remained stabilized at 21 months, while deals in the pipeline fell 30 percent to 18 units,” he added.

“Aero Asset will closely monitor the 2020 second quarter and beyond for any signs of a recovery, as we are already seeing the immediate effects of the global COVID-19 pandemic and the double whammy of a worldwide crash in oil prices. Beyond the human scope of the pandemic, both events are wreaking havoc on economies around the world,” Dupuy said.

Light Twins Down, Medium and Heavy Helicopters Up

The two most liquid preowned markets in the first quarter were the AW139 with seven retail sales and a year of supply at Q1 trade levels, and the Bell 429, which saw the biggest improvement in liquidity Q1. The two least liquid markets were the A109E Power, which saw the largest drop in absorption rate Q1, and the AW109S/SP which experienced a 50 percent decline in retail sales volume compared to its 2019 quarterly average and a 35 percent increase in supply QoQ.

Deals in the Pipeline

Aero Asset’s complete market report ranks preowned twin engine helicopter markets from most to least active in the first quarter of 2020, based on their absorption rates, on and off market sales and active fleet size. It covers models still in production and recent variants with preowned sales activity. The report covers all weight classes and configurations, including VIP, offshore, utility, and EMS.