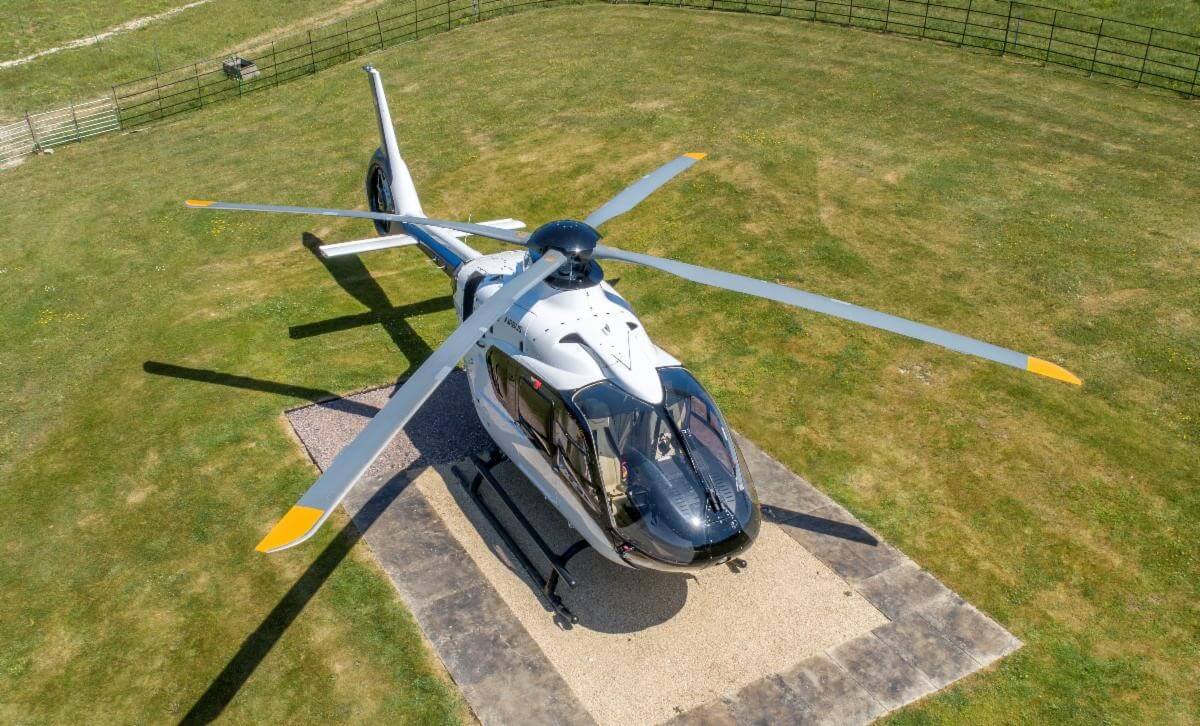 Aero Asset reports that conditions deteriorated for the preowned twin engine helicopter sales market in the second quarter of 2020.

“Retail sales volume dropped a startling 60 percent from what was still a positive market in the first quarter of 2020,” said Aero Asset Sales Director Emmanuel Dupuy. “We were starting to see the market soften towards the end of the first quarter and clearly that trend amplified.”

Dupuy indicated that the economic response to the world’s ongoing pandemic and the crude oil price slump are the primary factors behind the precipitous drop in the rotor wing marketplace. Aero Asset continues to monitor changing market conditions as the world economy continues to take a volatile path.

All Weight Classes Down

The most liquid preowned markets in the second quarter were the EC/H135 and EC/H145 with less than half the deal volume that occurred in the same quarter in 2019. Six of 12 markets in the liquidity lineup saw no trades, compared to two of 12 in the same quarter of 2019. Apart from AW139 and EC/H155, the medium and heavy markets didn’t experience trades in the second quarter.

The number of deals pending at various stages of transaction in the second quarter of 2020 declined nearly 50 percent, compared to the same quarter a year earlier, and six percent compared to first quarter.

The company’s quarterly report covers rotor wing models in production and variants with recent sales activity. It encompasses preowned units sold to end-users and does not include sale of a new aircraft, leases, sale leasebacks, internal transactions, early buyouts, sale to governments or sales for salvage.

Aero Asset’s complete market report ranks preowned twin engine helicopter markets from most to least active in the second quarter of 2020, based on their absorption rates, on and off market sales and active fleet size. The report covers all weight classes and configurations, including VIP, offshore, utility, and EMS.