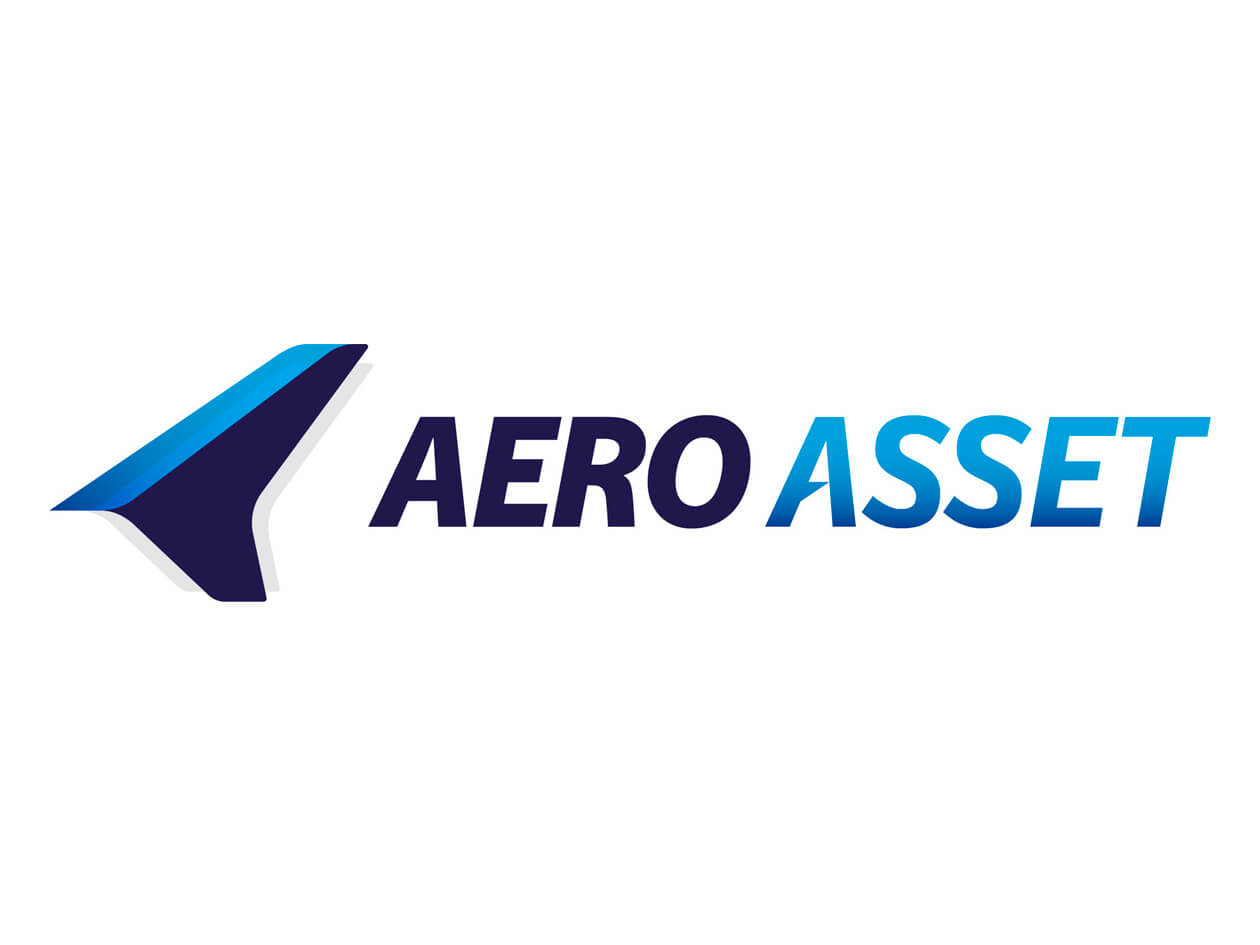 Sales Director Joe Viveiros started his aviation career in 1985 and has a Transport Canada and FAA ATPL in fixed and rotary wing aircraft. He is typed in Sikorsky S76 and Gulfstream G550 aircraft, among other qualifications. Viveiros has completed in excess of $200 million in aircraft transactions. He speaks English, Portuguese and Spanish and will be based in Toronto.

Sales Director Sebastien Delmaire began his career as a French Air Force officer before joining Airbus Helicopters, rising to Vice President of Corporate Development and Strategy. He then joined Aston Martin as Director of Partnerships, where he led brand extension programs, such as the Aston Martin ACH130 helicopter. Delmaire is native in French, fluent in English and German and will be based in Dallas, Texas.

“Aero Asset is pleased to add Joe Viveiros and Sebastien Delmaire to our executive sales team,” said company co-founder Emmanuel Dupuy. “Both of these gentlemen bring a wealth of rotary wing experience and sales acumen to Aero Asset. Our entire team is looking forward to their contributions.”