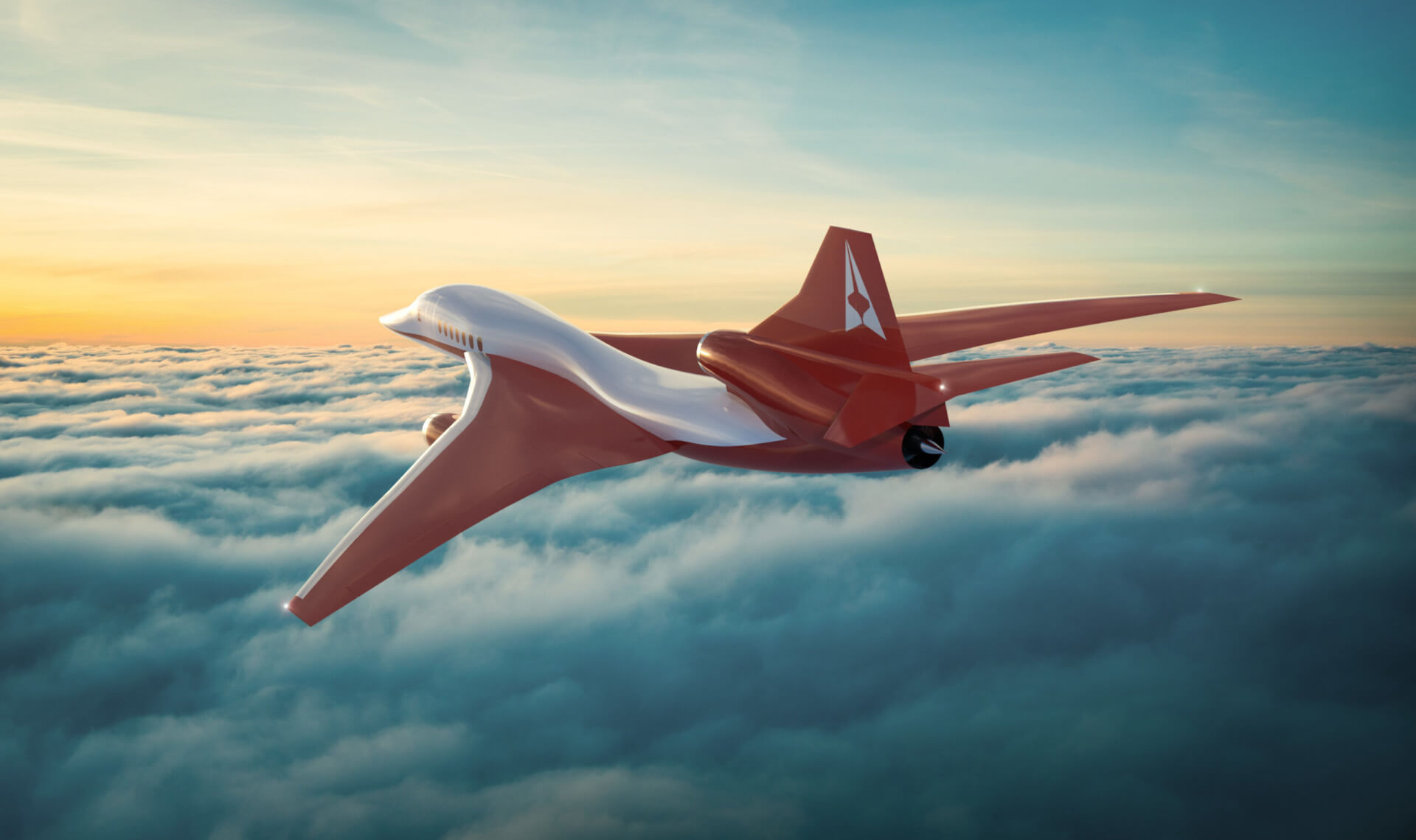 Aerion has announced changes to the five-member board representing the interests of the company’s major shareholders.

“I’d like to express our considerable gratitude to Ken for his service on the Aerion board and the benefit of his vast experience and supply chain expertise that he contributed to the evolution of our company,” says Tom Vice, Chairman, President and CEO of Aerion.

“Now that we have assembled our world-class team of industry-leading aerospace companies to bring the AS2 to market and we are moving forward with the development of Aerion Park and our next round of capital raising, bringing on a Boeing leader with Ed’s corporate development experience will provide tremendous value,” added Vice.

Neveril has been with The Boeing Company for over 11 years.  He currently serves as Senior Director of Enterprise Corporate Development, where he reports to the Senior Vice President of Sustainability, Strategy and Corporate Development.  His primary responsibilities in this role include joint ventures, public company acquisitions and other complex strategic transactions.  Previously, Ed served as the company’s Chief Counsel of Mergers & Acquisitions, where he and his team had responsibility for structuring, negotiating, documenting and closing all M&A transactions across the company.  Ed received his undergraduate education at the United States Military Academy at West Point and his law degree from Northwestern University.

Boeing and Aerion are united in a long-term partnership with the common goal of leading the safe and responsible introduction of new mobility ecosystems. Boeing made a significant investment in Aerion in early 2019 to accelerate technology development and aircraft design to unlock the potential of supersonic air travel for new markets. Ed joins Mike Sinnett, Vice President and General Manager of Product Development, Boeing Commercial Airplanes; Bryan Barrett, Vice President and Chief Financial Officer, Keystone Group, L.P. and Paul Adams, Former President, Pratt & Whitney, along with Tom Vice on Aerion’s board of directors.

“Together with Boeing we are steadfast in our intention to create a faster, more connected future for human mobility. We welcome Ed to our board, and he will be an integral member to our efforts to bring the AS2 supersonic business jet to production and form a new launch point for the future of sustainable supersonic flight,” said Bryan Barrett of Keystone Group, L.P.

Aerion’s pursuit of faster point-to-point travel begins with the launch of the AS2 supersonic business jet. Designed to be inherently environmentally responsible from first flight, the AS2 is the first supersonic aircraft designed to be powered by 100% synthetic fuel and reach supersonic speeds without the need for an afterburner. The AS2 will be the first aircraft to be assembled at the company’s new global headquarters in Melbourne, Florida – Aerion Park with manufacturing scheduled to commence in 2023.