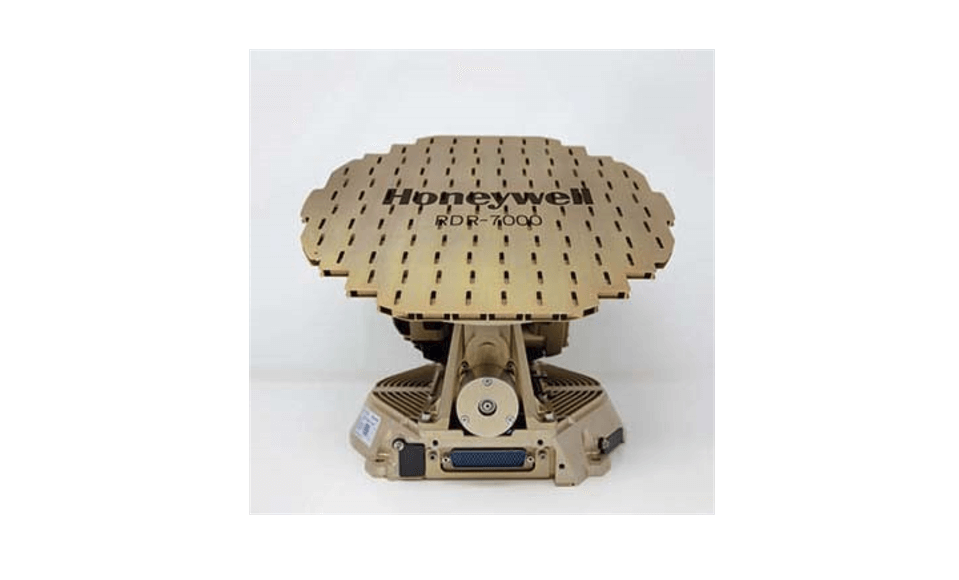 The first RDR-7000 installation after STC development followed in February of this year and was completed by ACI Jet’s FAA FAR Part 145 Repair Station on another Global Express XRS operated by the company.

“There are only two Globals on the planet currently flying with aftermarket installations of this system, and both are operated Part 135 by ACI Jet, flown by ACI Jet pilots, maintained by ACI Jet, and their weather radars were installed using engineering certifications that were completed right here on our hangar floor,” stated Brian Ford, ACI Jet’s Avionics Manager and Technical Sales Director.

“That’s not only an impressive milestone for the company, but it also means that, right now, nobody has more aftermarket installation experience with this cutting-edge platform than we do.”

The IntuVue RDR-7000 Weather Radar System is the next evolution in weather radar technology, providing a step-change in functionality, usability, and reliability over legacy magnetron-based weather radars.

Using 3-D volumetric scanning techniques, the system analyzes storm clouds and looks for conditions that could potentially produce lightning, hail, turbulence, or windshear and display them for the flight crew.

The RDR-7000 also can determine if a second storm front is lurking behind the initial system.

Conventional weather radars scan only a portion of the sky, but the RDR-7000 scans the entire volume of air in front of the aircraft from the ground to 60,000 feet, and up to 320 nautical miles along and adjacent to the flight path.