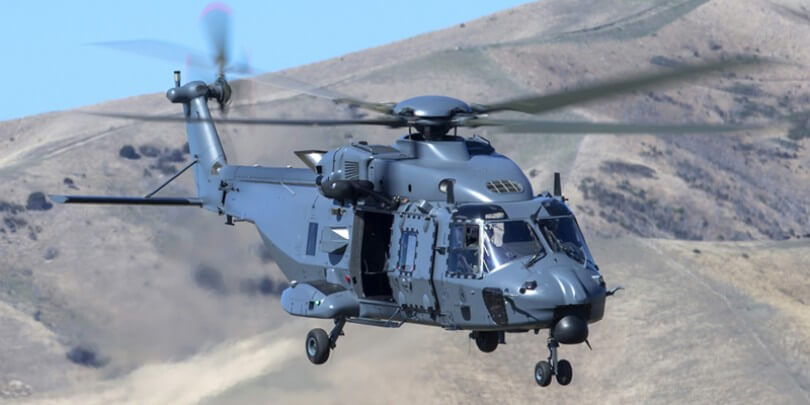 Abaco Systems has announced that it has won orders from a major European technology company that will see Abaco’s range of innovative hardware platforms deployed at the heart of a new helicopter cabin computer.

The initial order is valued at $350,000. Total lifetime value to Abaco of the win is expected to be $1.5 million. Design and integration will take place during 2020 with production scheduled to start in 2021.

The requirement was to replace the existing cabin computer, which was based on Abaco’s DAQMAG2A high performance rugged display computer which had ceased production, onboard a twin-engined helicopter designed to be suitable for long range operations.