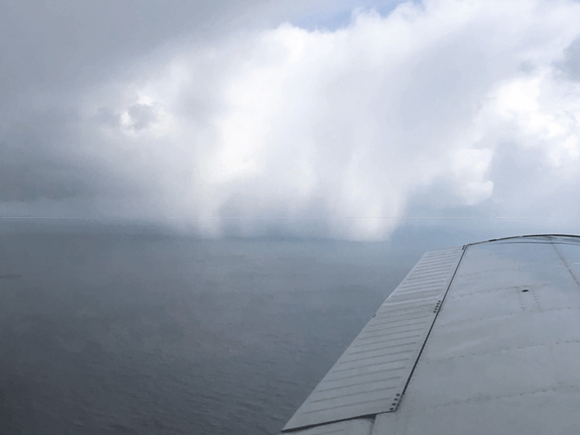 The Air Accidents Investigation Branch has published its report into the disappearance of a Piper-PA-28R-200-2 (G-EGVA) over the English Channel while on a fly-out from Wellesbourne Mountford Aerodrome to Le Touquet in France on 2 April 2022.

A line of highly convective cloud was forecast on the intended route and as the aircraft approached the middle of the Channel, one of the pilots reported to London Information that they were in cloud.

Neither of the pilots was qualified to fly in cloud and, shortly after this transmission, the aircraft disappeared from radar.

An extensive search of the area was coordinated by the UK and French Aeronautical Rescue Coordination Centres but neither the aircraft nor the two occupants could be found.

It is likely that control of the aircraft was lost when it entered the convective cloud and that it was substantially damaged on impact with the sea.

Safety action has been taken by the CAA which published an animation and podcast that reinforced the safety messages highlighted in the AAIB Special Bulletin S1/2022.