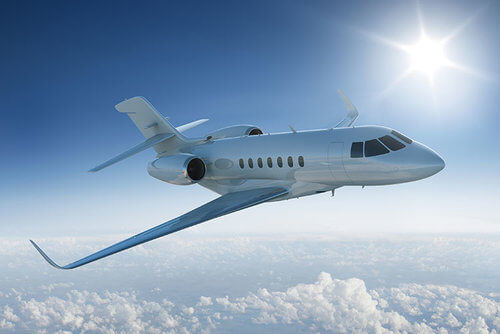 A Swiss-based entrepreneur is launching the first ever sustainable private aviation jet card program that measures flights in terms of CO2 rather than time logged.

His program is called the Climate Jet Club Card and proposes an innovative approach to the well-known “Jet Card” program.

His adaptation gives users a hands-on feeling for the impact their flying has on the environment and entices them to use greener aircraft if they want to fly more. His program proposes CO2 “credit cards”.

CO2 volume is measured using publicly available data and encompasses such aspects as catering, handling, fuel and aircraft manufacturing. CO2 credit is debited after the flight, once the exact flight time becomes known.

Users may fly on any type of aircraft. However, by choosing more polluting aircraft, they end up having to top up their CO2 credit faster. For example, flying on a PC-24 light jet divides by two the available flight time on a turboprop PC-12; on a heavy jet, the flight time is divided by almost 3 or 4.

If the itinerary allows it, passengers may also book first class tickets in order to decrease their carbon footprint.

“Business aviation has bad press when it comes to pollution… and justly so,” says Charles Hergott, founder of the Climate Jet Club (CJC).

“The CO2 volume emitted per business jet passenger is much greater than the one emitted by an airline passenger; and yet, some high-profile or business people cannot waste time in airports and in ground transportation because their security is at stake or their time is too valuable.

“So I invented a system that gives flyers a tool to measure their impact and increase their awareness, thus helping them alter their behavior.

“Members of the CJC are enticed to choose greener aircraft and we are in discussions with several partners so that the CJC can also contribute to sustainable projects around the world”.