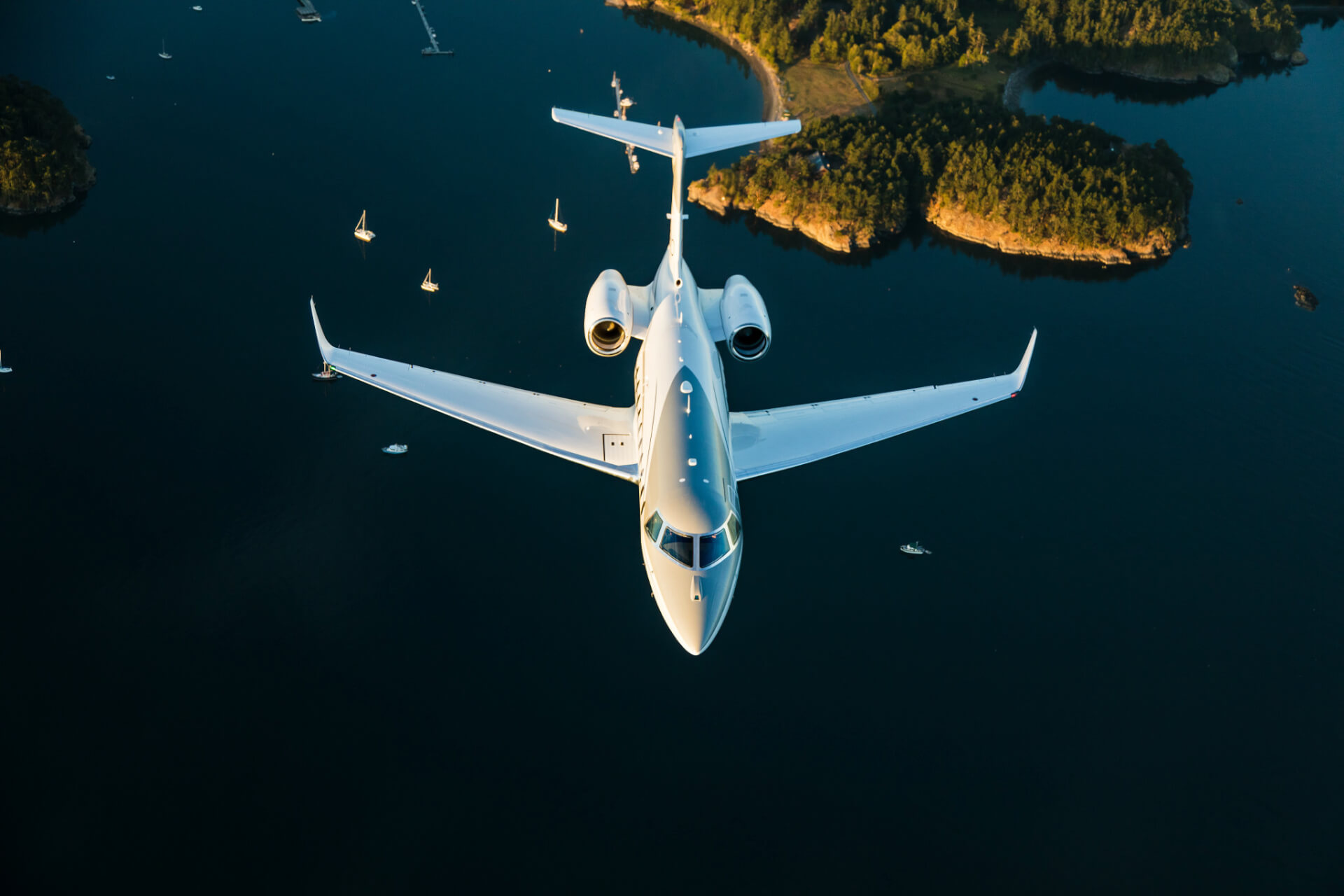 “This is a tremendous milestone in the history of Gulfstream,” said Mark Burns, president, Gulfstream. “Every Gulfstream model is distinctive and unique in its own way, and the G280 is no different. As when it entered the marketplace in 2012, the G280’s combination of superior performance, comfort, safety and efficiency puts it atop the midcabin class.”

As of April 2020, the in-service G280 fleet had accrued nearly 236,100 flight hours and completed more than 145,000 landings. The aircraft has a National Business Aviation Association (NBAA) dispatch reliability rate of 99.81 percent.

The G280 rolled out in 2009, was certified by the U.S. Federal Aviation Administration in 2012 and entered service that same year. It was certified by the European Union Aviation Safety Agency (EASA) in early 2013.  As with all Gulfstream aircraft, the G280 was designed with considerable input from Gulfstream customers who participate in the company’s Customer Advisory Board. Based on their feedback, the G280 was designed and built with a new wing, tail, engine and interior. It also features the Gulfstream PlaneView280™ flight deck with Future Air Navigation System 1/A+ capability. Furthermore, it is certified for steep-approach operations and touchdown and rollout using Enhanced Flight Vision System (EFVS).

The aircraft is powered by twin Honeywell HTF7250G engines, each providing 7,624 pounds of takeoff thrust. The G280, which has achieved 75 city-pair speed records, has a range of 3,600 nautical miles at its long-range cruise speed of Mach 0.80.
The comfortable cabin offers multiple floorplan options, seats up to 10 passengers and features Gulfstream-designed cabin management and high-definition entertainment systems, industryleading cabin sound levels, 19 large oval windows, access to the baggage compartment and several cabin connectivity options, including a high-speed Ka-band satellite system.